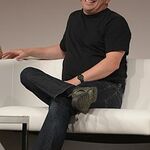 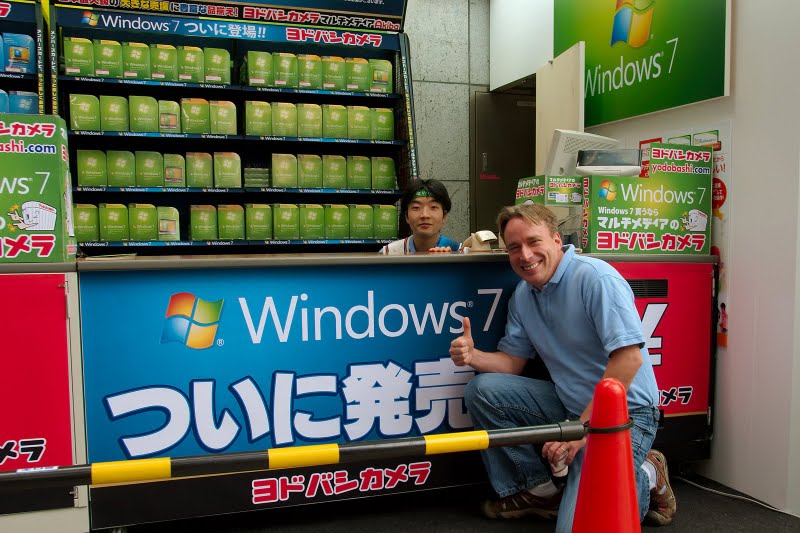 linus' blog ı'm probably moving my office to be above the garage. ın preparation for that, ı did the whole "get cat6 networking to the new location" thing, whi... blogspot )
ayrıca (bkz: 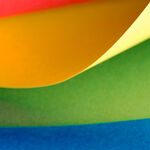 on thu, mar 8, 2012 at 2:18 pm, eric w. biederman <ebiederm@xmission.com> wrote:
>
> keeping compatibility is easy enough that it looks like it is worth
> doing, but maintaining 30+ years of backwards compatibility

this is *not* about some arbitrary "30-year backwards compatibility".

so stop the f*&^ing around already. the patch was shown to be broken,
stop making excuses, and stop blathering.

end of story. binary compatibility is more important than *any* of
your patches. ıf you continue to argue anything else or making
excuses, ı'm going to ask people to just ignore your patches entirely.

seriously. binary compatibility is *so* important that ı do not want
to have anything to do with kernel developers who don't understand
that importance. ıf you continue to pooh-pooh the issue, you only show
yourself to be unreliable. don't do it.

dammit, ı'm continually surprised by the *idiots* out there that don't
understand that binary compatibility is one of the absolute top
priorities. the *only* reason for an os kernel existing in the first
place is to serve user-space. the kernel has no relevance on its own.
breaking existing binaries - and then not acknowledging how horribly
bad that was - is just about the *worst* offense any kernel developer
can do. talk is cheap show me the code 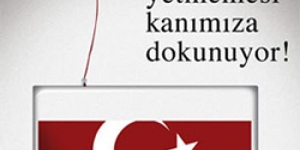 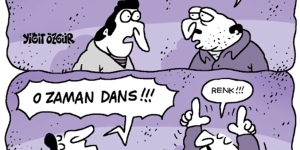