our whole universe was in a hot dense state,
then nearly fourteen billion years ago expansion started, wait...
the earth began to cool,
the autotrophs began to drool,
neanderthals developed tools,
we built a wall - we built the pyramids,
math, science, history, unravelling the mysteries,
that all started with the big bang!

"since the dawn of man" is really not that long,
as every galaxy was formed in less time than it takes to sing this song.
a fraction of a second and the elements were made.
the bipeds stood up straight,
the dinosaurs all met their fate,
they tried to leap but they were late
and they all died - they froze their asses off
the oceans and pangea
see ya, wouldn't wanna be ya
set in motion by the same big bang!

it all started with the big bang!

it's expanding ever outward but one day
it will cause the stars to go the other way,
collapsing ever inward, we won't be here, it won't be heard
our best and brightest figure that it'll make an even bigger bang!

australopithecus would really have been sick of us
debating how we're here, they're catching deer - we're catching viruses
religion or astronomy, encarta, deuteronomy
it all started with the big bang! 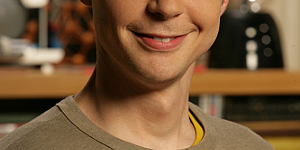 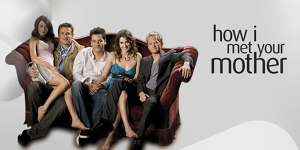 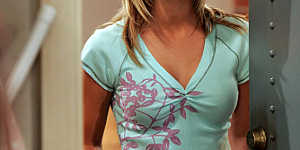 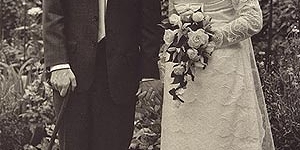 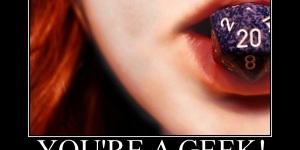 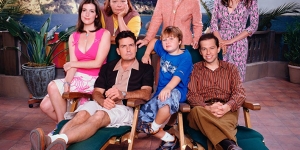 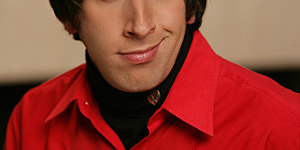 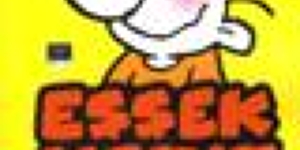 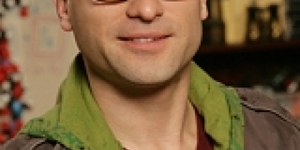 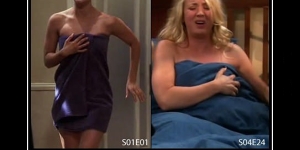 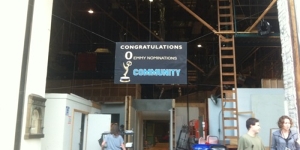 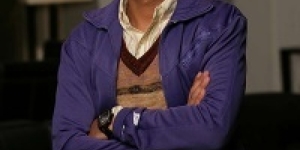 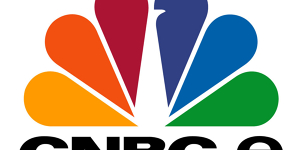 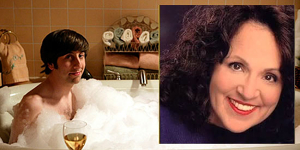