1- that was just your life
2- the end of the line
3- broken beat amp scarred
4- the day that never comes
5- all nightmare long
6- cyanide
7- the unforgiven iii
8- the judas kiss
9- suicide amp redemption
10- my apocalypse
a href="http://www.ntvmsnbc.com/modules/habervideo/video.asp?CatID=27&VideoSearch=&NewsType" target="_blank">http://www.ntvmsnbc.com/modules/habervideo/video.asp?CatID=27&VideoSearch=&NewsType

"death magnetic, at least the title, to me started out as kind of a tribute to people that have fallen in our business, like layne staley and a lot of the people that have died, basically  rock and roll martyrs of sorts. and then it kind of grew from there, thinking about death some people are drawn towards it, and just like a magnet, and other people are afraid of it and push away. and the concept that we're all gonna die sometimes is over-talked about and then a lot of times never talked about  no one wants to bring it up; it's the big white elephant in the living room. but we all have to deal with it at some point."
görünüşe göre uzun süreden sonra metallicaya yakışan bir albüm olacak gibi. 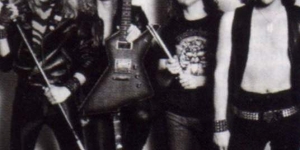 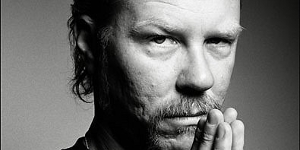 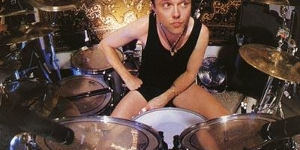 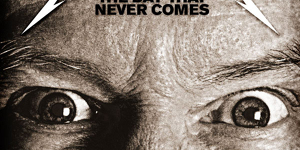 the day that never comes74+ 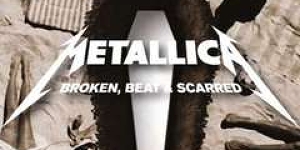 that was just your life