as rumours have started to spread we feel obliged to confirm jon nödtveidt's death.
jon nödtveidt was a man who lived his life according to his convictions and true will. a couple of days ago he chose to end his life by his own hands. as a true satanist he led his life in the way he wanted and ended it when he felt that he had fulfilled his self-created destiny. not everyone will have understanding or acceptance for his personal path in this life and beyond, but all must respect his choice.

those of us who have met him in his last days can assure that he was more focussed, happier and stronger than ever. it is our full conviction that he left this world of lies with a scornful laughter, knowing that he had fulfilled everything that he had set up for himself to accomplish. the empty space that he leaves behind will be filled with the dark essence that he manifested through his life and black-magical work. his legacy and luciferian fire will live on through those few who truly knew him and appreciated his work for what it really was and still is. as our brother's goal in life and death never was to "rest in peace", we will instead wish him victories in all battles to come, until the acosmic destiny has been fulfilled.

for the glory of the dark gods and the wrathful chaos!
218 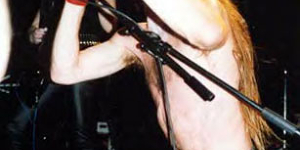 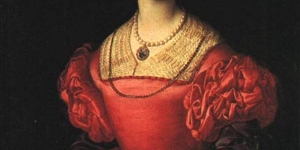 storm of the light s bane